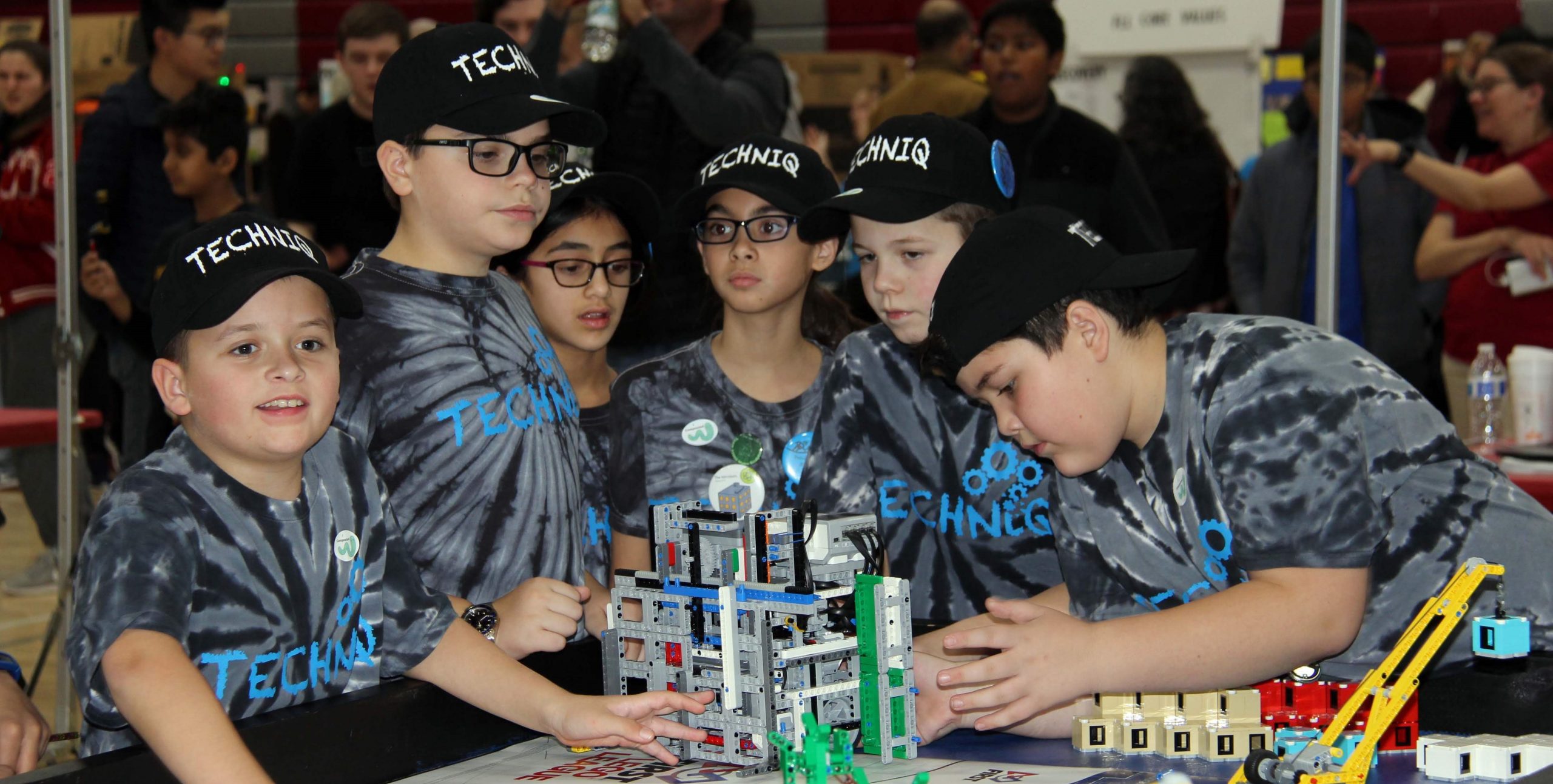 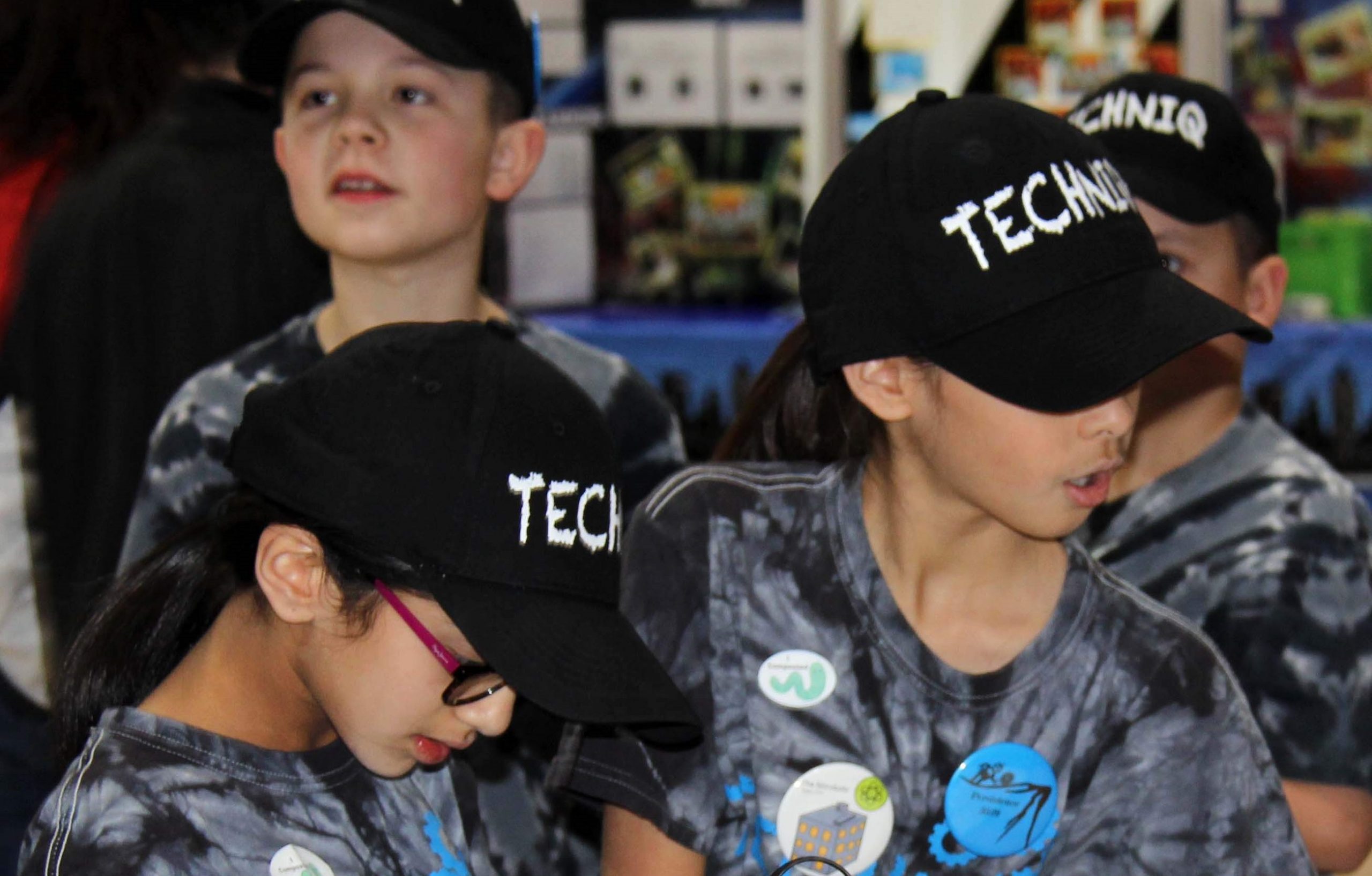 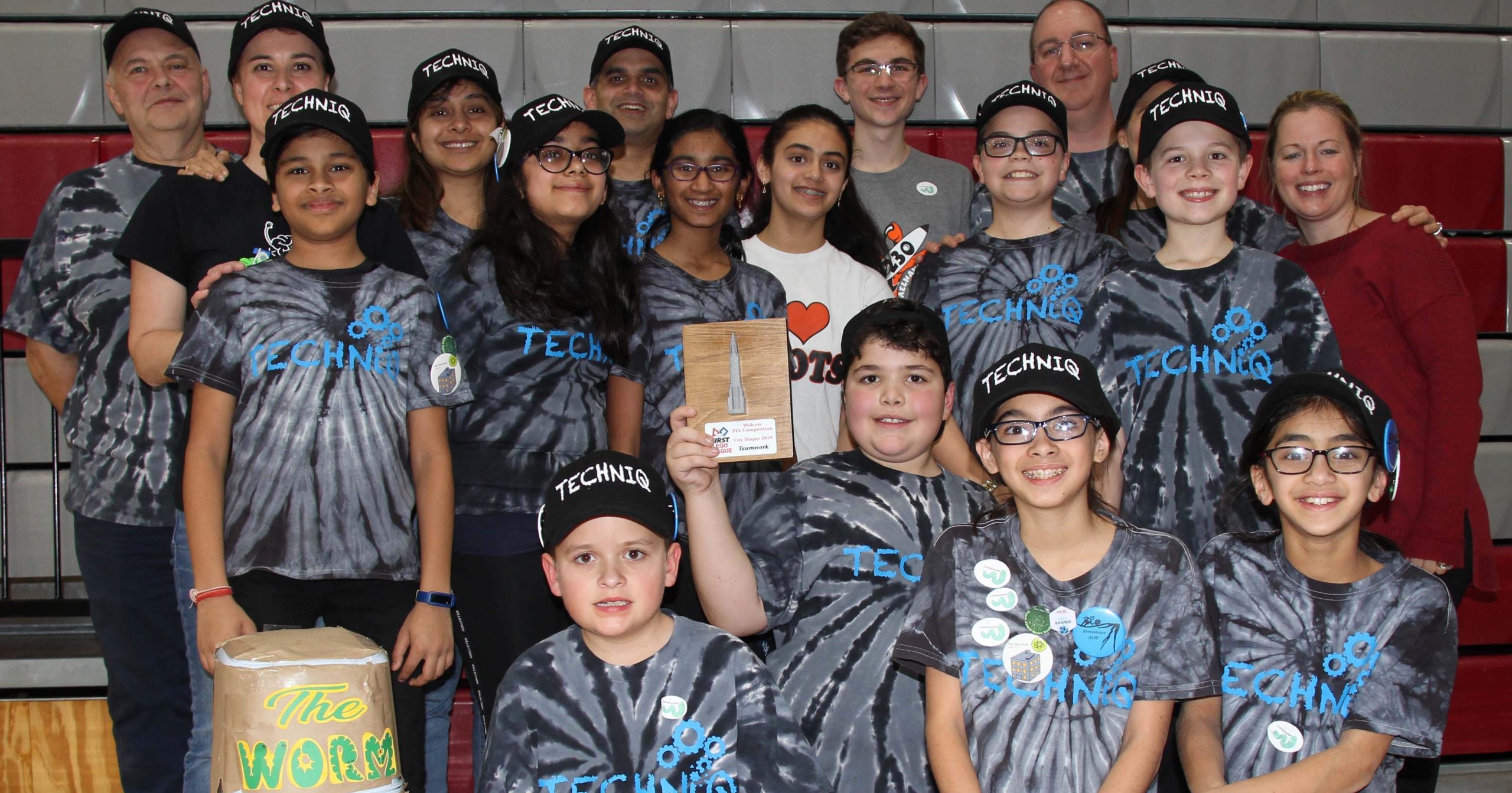 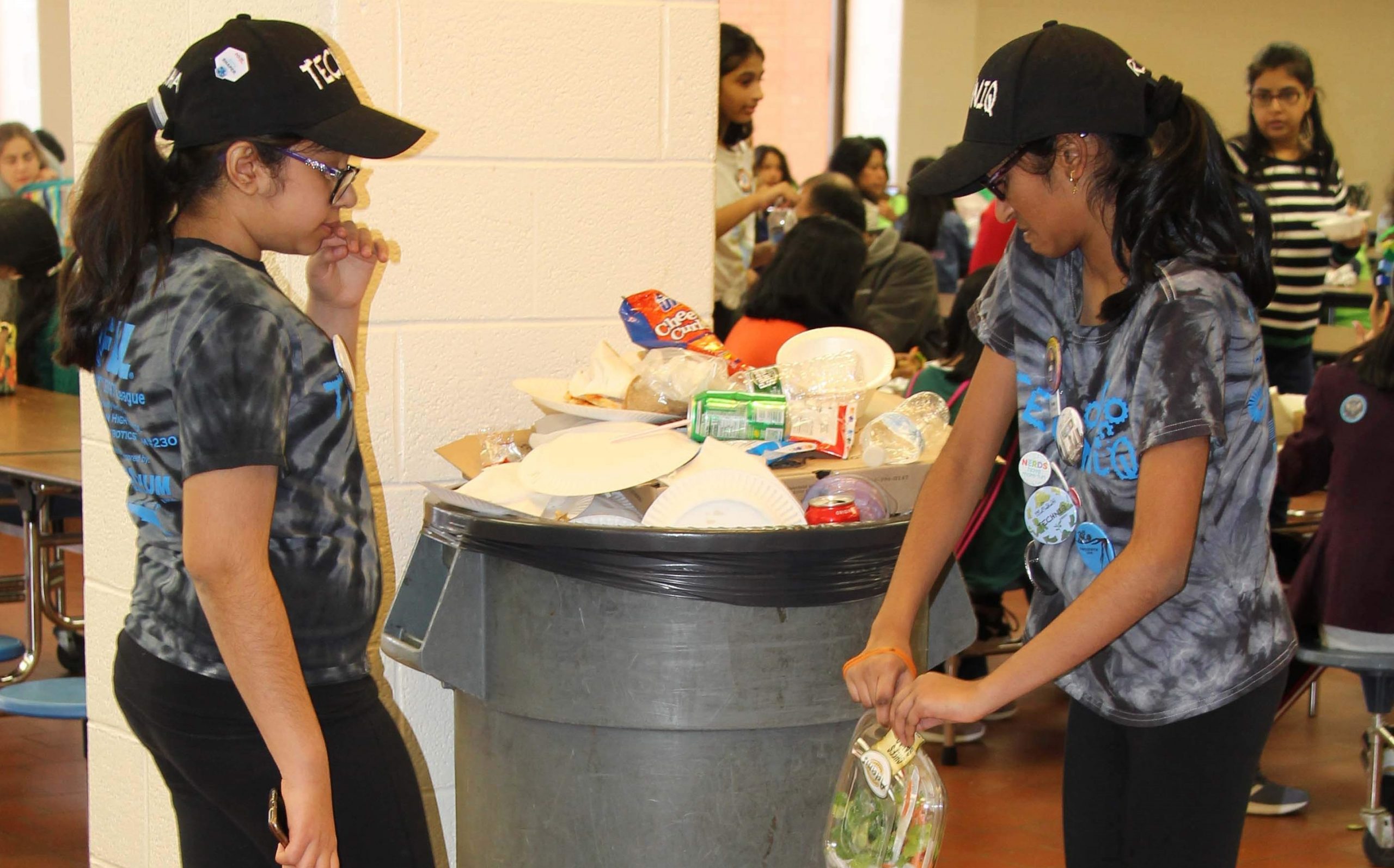 This team is made up of nine intelligent 5th and 6th graders. They had a very good season making it to the state championships. Their competition season started at the Where’s Wolcott regional where they earned the Teamwork Award due to their amazing core values. Not only did they get that award but they received a Golden Ticket to continue their journey and participate in the State Competition. While at states they also performed very well but not enough for another award. This young team does show promise and could push to win State Championships in the near future.