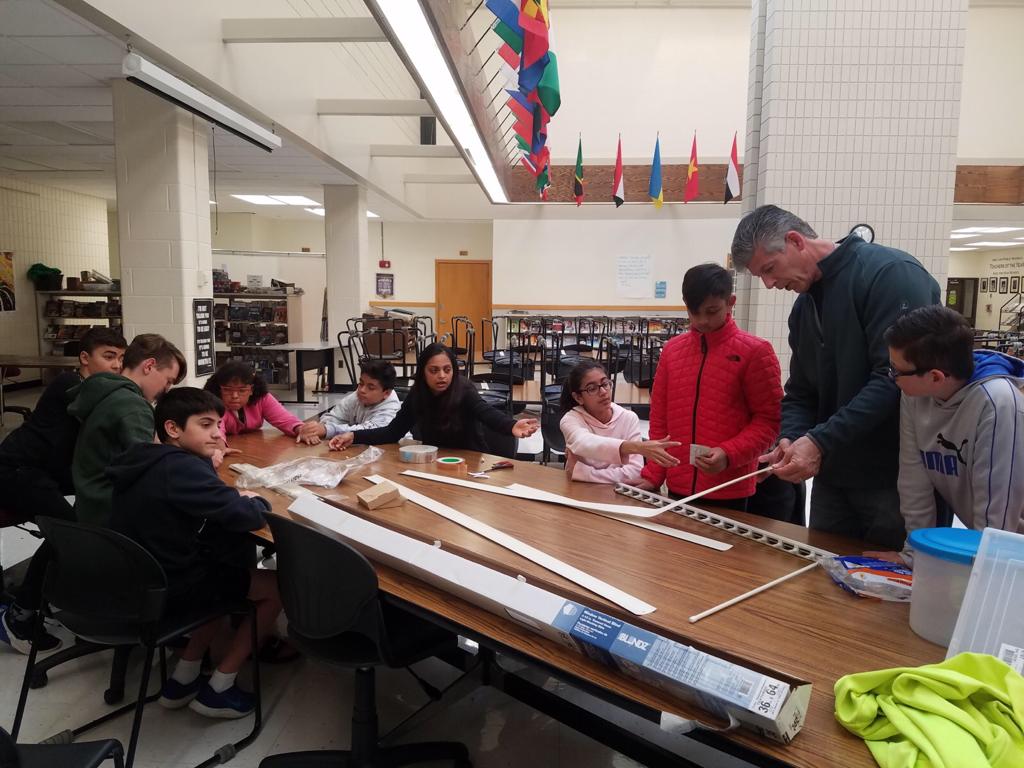 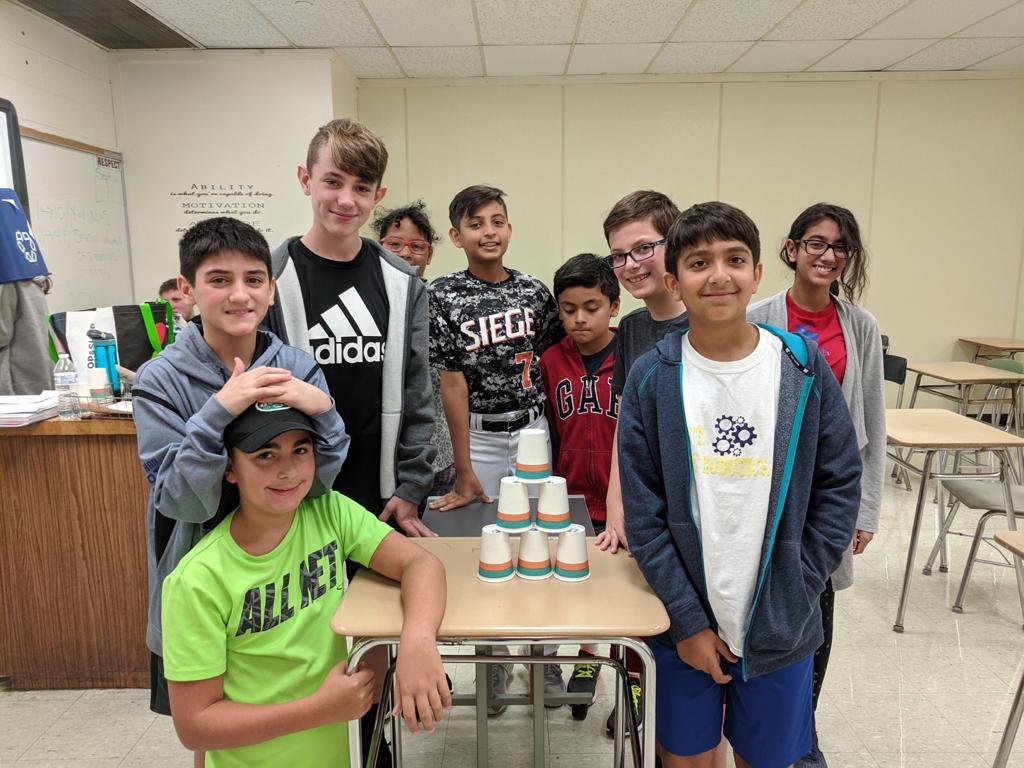 This is an amazing team of 7th graders(and one 5th grader) that we are proud to mentor and be a part of. This team of eight had an unbelievable season this year. They also started off by competing at the New Haven regionals. Here they did very well in all aspects of the competition and earned the champions award (this award means they placed first overall in this competition). By earning this award, it also earns them a golden ticket to the states. At states they competed just as well, if not better. This got them the top spot again awarding them with the State Championship Award. They’re now continuing their successful journey and going to the World Championships at Detroit.